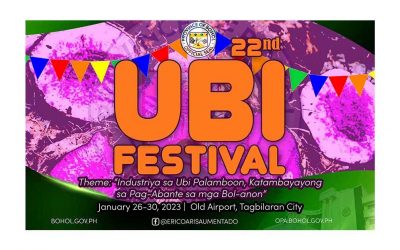 The Provincial Government of Bohol (PGBh) through the Office of the Provincial Agriculturist (OPA) will once again conduct the Ubi Festival on January 26-30, 2023 at the Old City...

END_OF_DOCUMENT_TOKEN_TO_BE_REPLACED 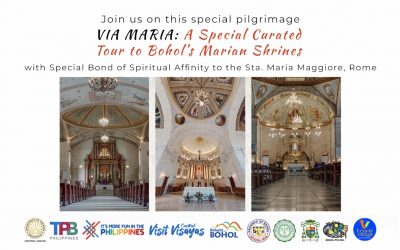 THREE MARIAN SHRINES IN BOHOL The Basilica of St. Mary Major (Rome) and the Apostolic Penitentiary have established a "Spiritual Bond of Affinity" between the Basilica of Saint...

END_OF_DOCUMENT_TOKEN_TO_BE_REPLACED 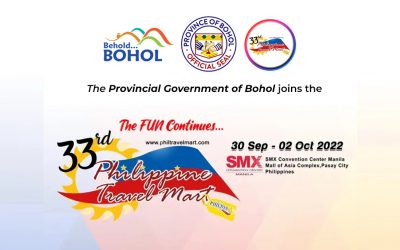 Subscribe for the inside scoop and new travel stories in Bohol travel deals, events and more. 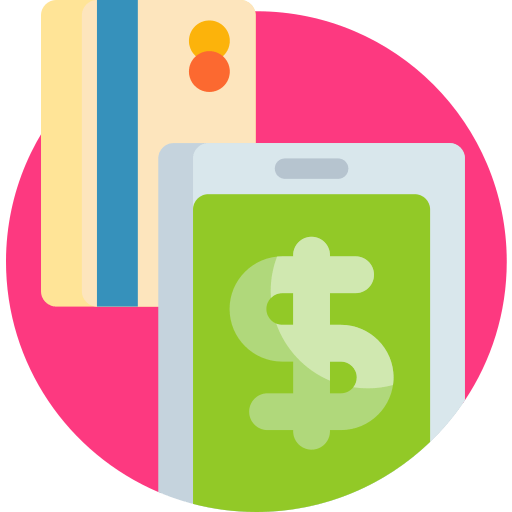 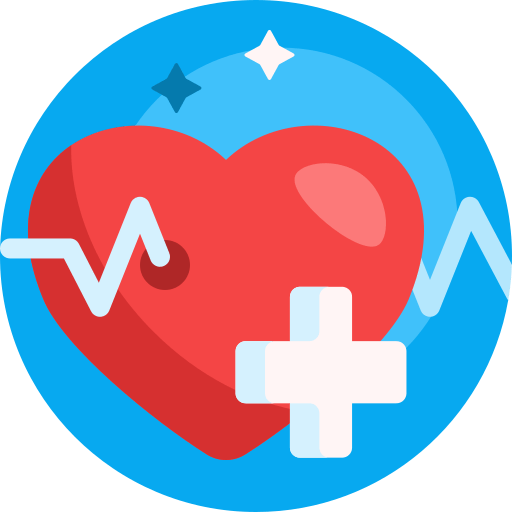 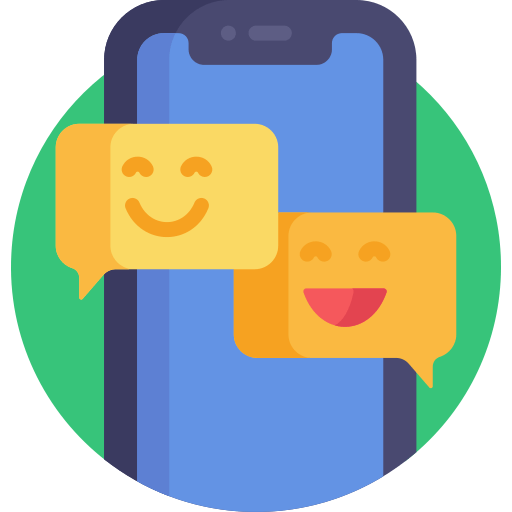 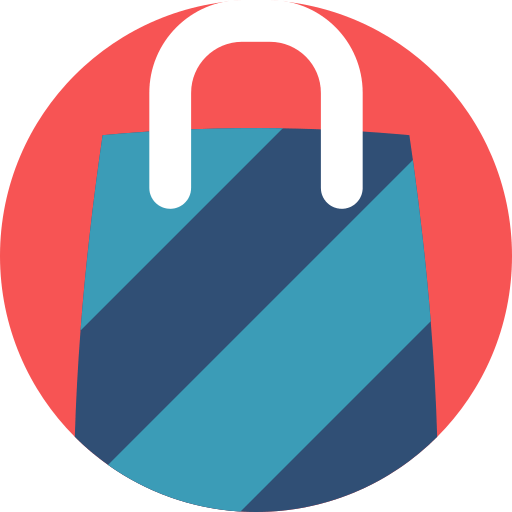 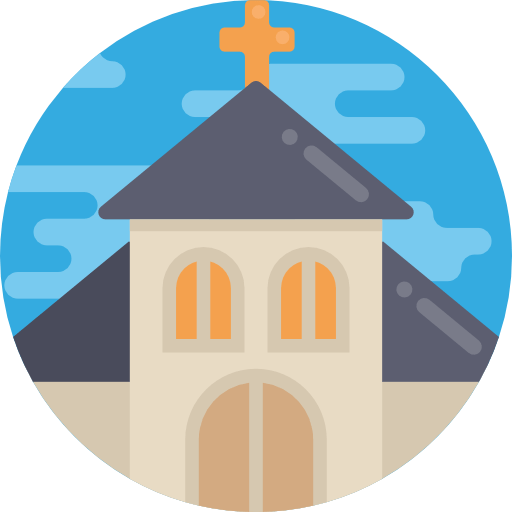 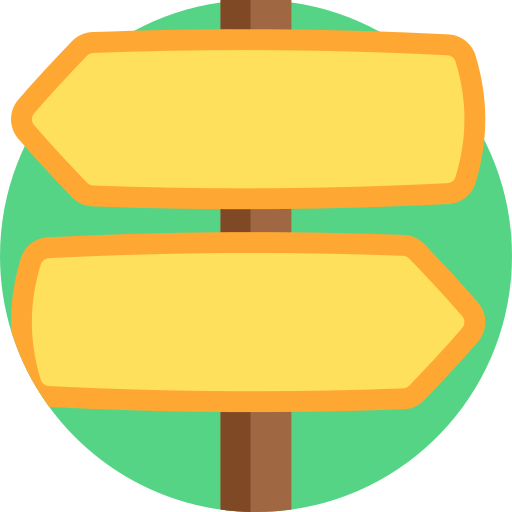 Located at the heart of Central Visayas, the Island province of Bohol is the 10th largest island in the Philippines with a total land area of 4,117.3 square kilometres. It is composed of an oval-shaped mainland surrounded by 72 smaller islands.

A popular tourist destination, the province is abundant of beaches and resorts. Its well-known beaches are found in Panglao Island, which is situated south-west of the province, and in Anda, located on the island’s east side. Bohol is composed of 1 city and 47 municipalities.

Tagbilaran City, the capital of Bohol, is known as the “City of Friendship.” Situated in the south-western part of the province, it has a total land area of 32.70 km2 (12.63 sq mi) and a coastline of 13 km (8.1 mi). The city shares its boundaries with the municipalities of Cortes, Corella, and Baclayon. It is 630 km (390 mi) southeast of the national capital of Manila and 72 km (45 mi) south of the regional capital, Cebu City.

Tagbilaran City’s name is derived from “Tagu Bilaan” which means TAGU (to hide) and BILAAN (a Muslim marauder tribe) – hence its name means to hide from Muslim marauders. 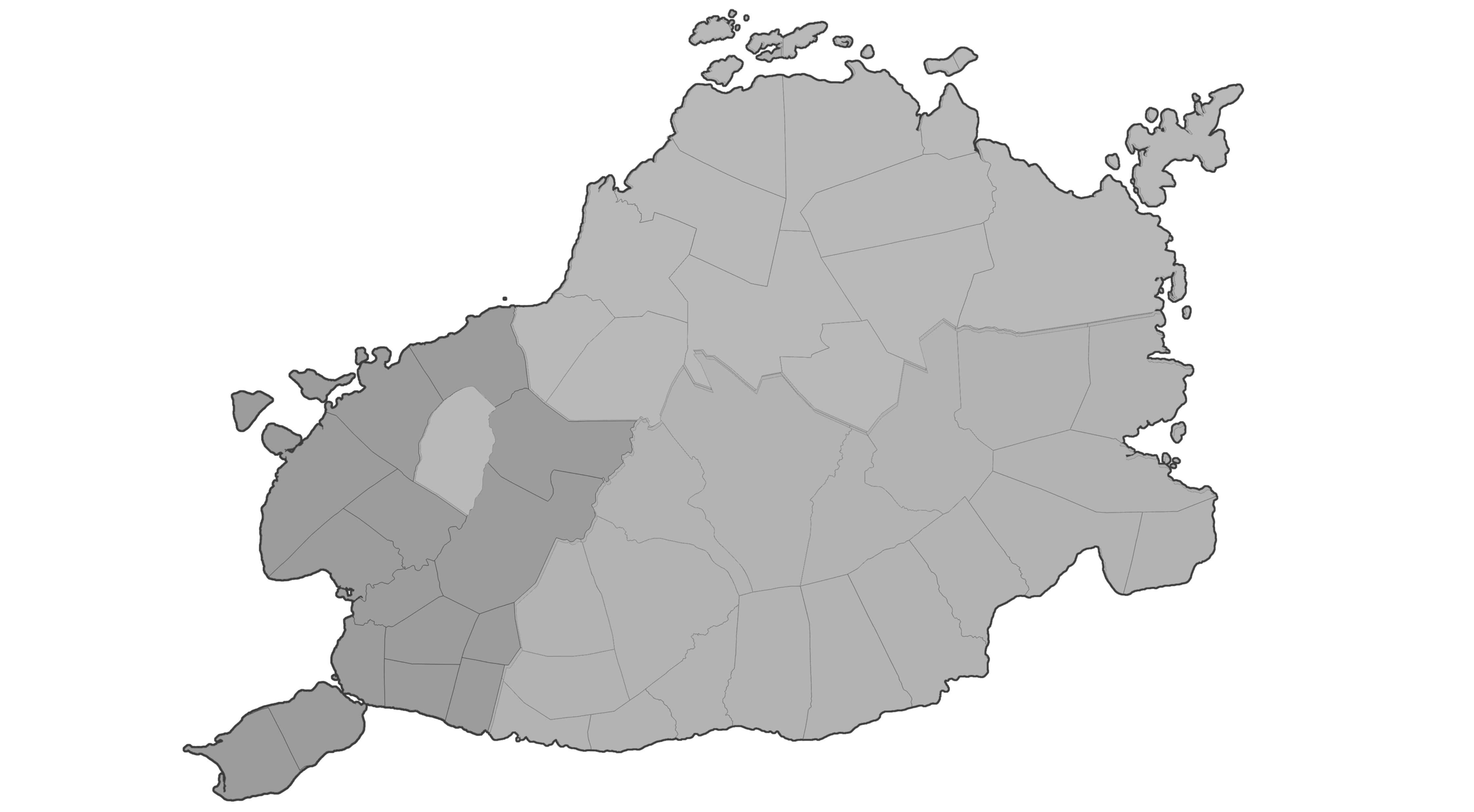