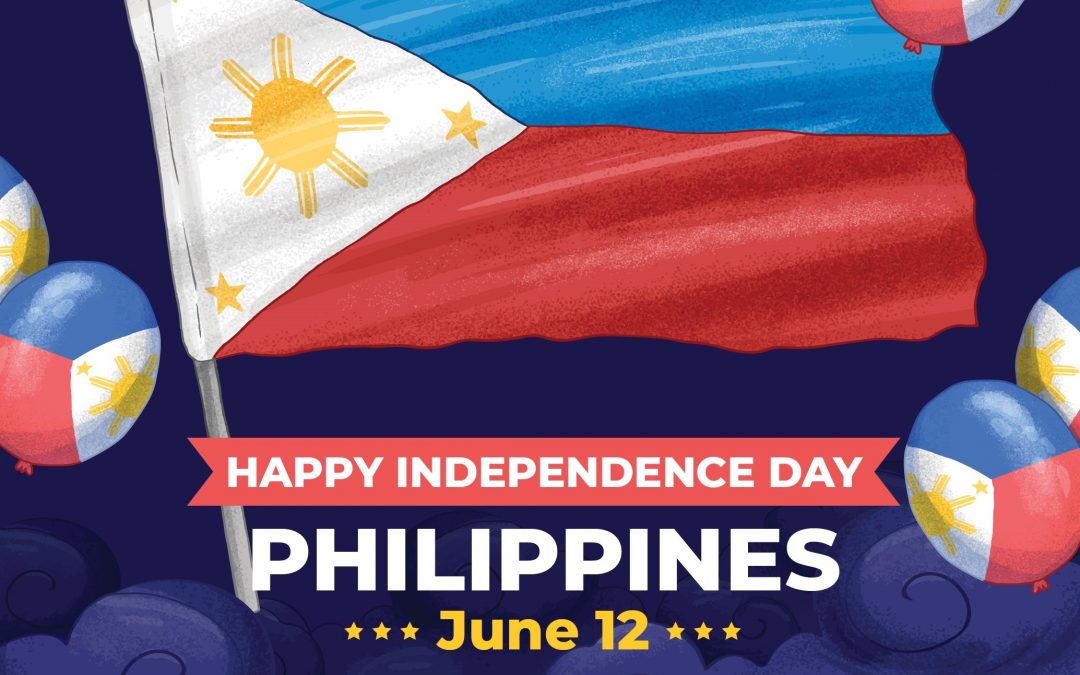 JUNE 12 marks the day the Philippines gained independence from Spain after being under its colonial rule for four centuries.
On this day every year, Filipinos — in the Philippines and beyond — commemorate and celebrate the country’s hard-won freedom.

However, there was a time when Filipinos observed “Araw ng Kasarinlan” or “Araw ng Kalayaan” on July 4, which is the same day as American Independence Day.

A refresher on Philippine history shows that the country found itself under another rule less than a year after declaring its independence. The Philippines was given to the United States by Spain as part of the 1898 Treaty of Paris Agreement when it lost the war against the U.S.

The refusal to acknowledge the Philippines’ declaration of independence pushed Filipinos to revolt against the U.S., triggering the Philippine-American War that went on from 1899 to 1902.

But it was only on July 4, 1946 that the Philippines gained sovereignty through the Treaty of Manila. This prompted Filipinos to celebrate the country’s independence on that date, which continued annually for 15 years until Philippine President Diosdado Macapagal officially changed the date back to June 12.