The Punta Cruz Watchtower was built to help guards keep watch for approaching invaders during the pre-hispanic era. Built in 1796, this perfect isosceles triangle watchtower (the only structure so formed in the country) was built to watch the coast of Bohol Strait and the neighboring island of Cebu from possible marauders. 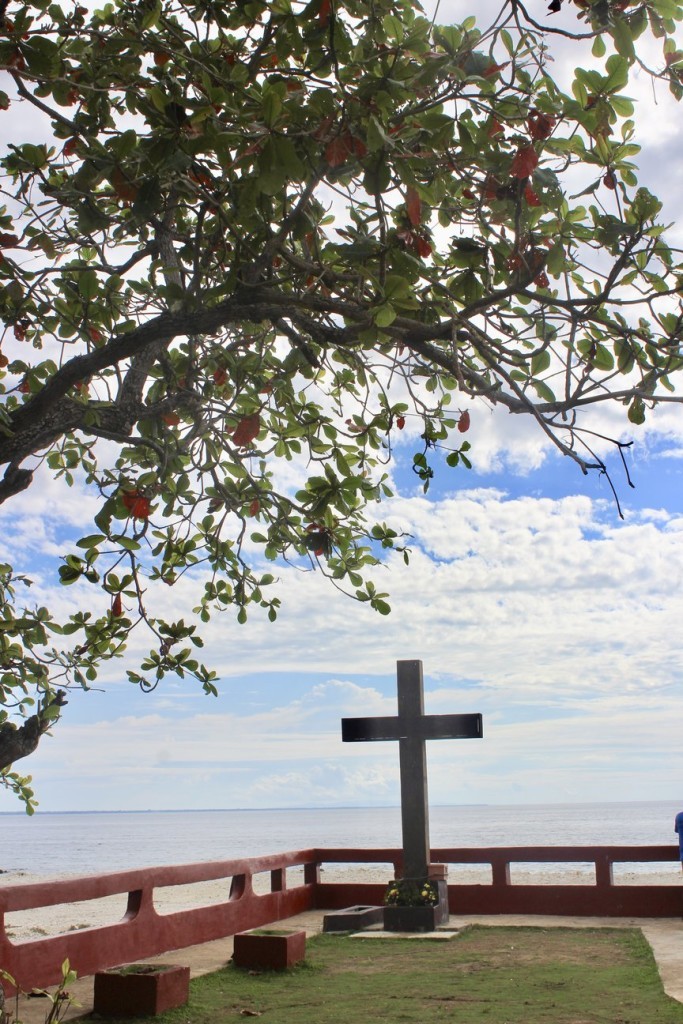 The word Punta Cruz was coined from the word “cruz” meaning cross, which was planted on the watchtower to scare the marauders. It was part of a wider defense net built along the Visayan coast to protect local settlers from approaching invaders such as Moro (or Muslim) pirates, who at that time were a threat to the people of Bohol.

Today, while the Punta Cruz watchtower no longer serves as a high, safe place from which a guard can keep watch for approaching invaders. It still provides an excellent view. It is still one of the favored tourist attractions in the island, especially among historians. 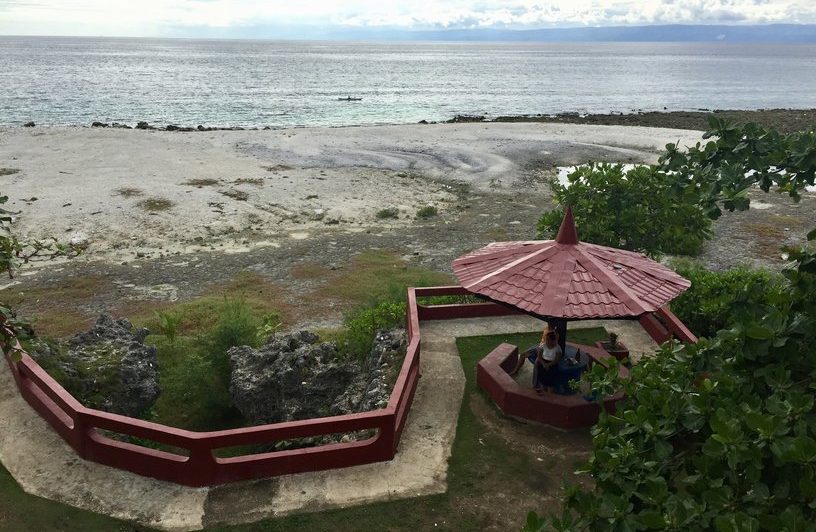 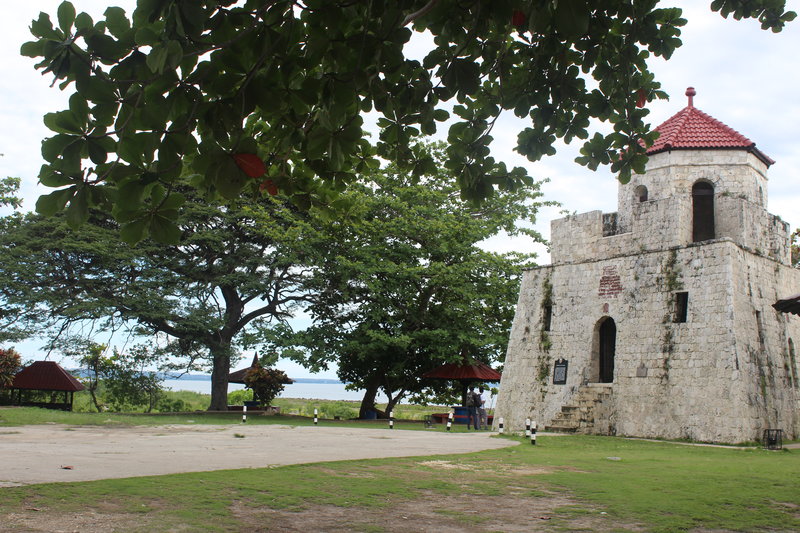