Dubbed as Bohol’s “cradle of civilization”, the mystical place of Lamanoc (sometimes spelled Lamanok) in Anda, Bohol is an island rich in beauty and heritage. The Lamanoc Mystic Island Tour provides tourists with a glimpse of limestone rock formations, caves, and secluded white beaches, which is accessible via the main town of Anda. 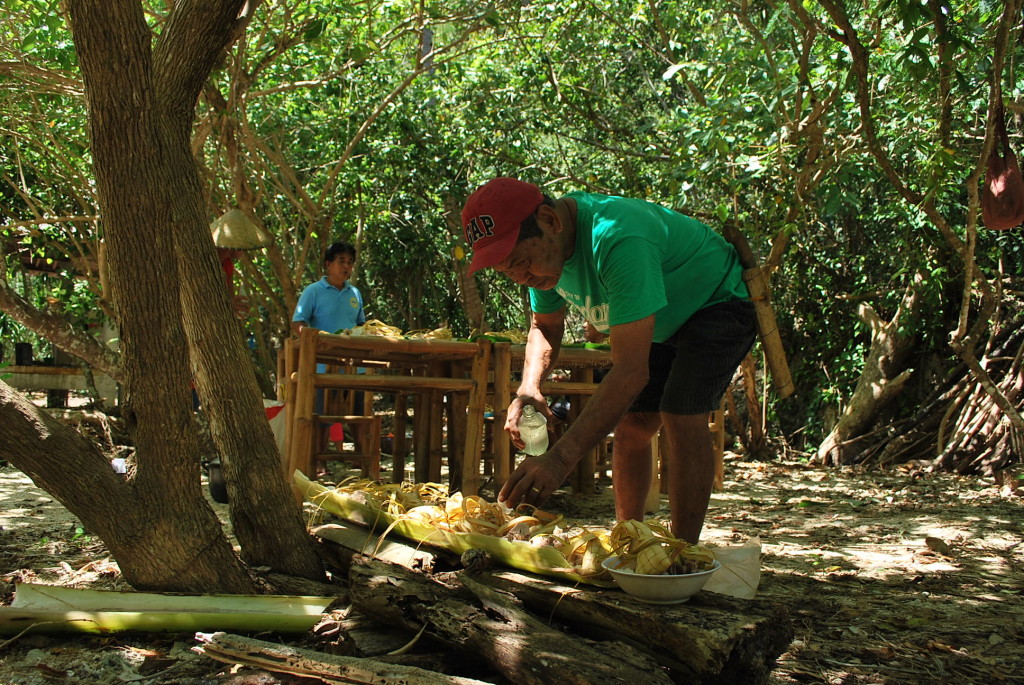 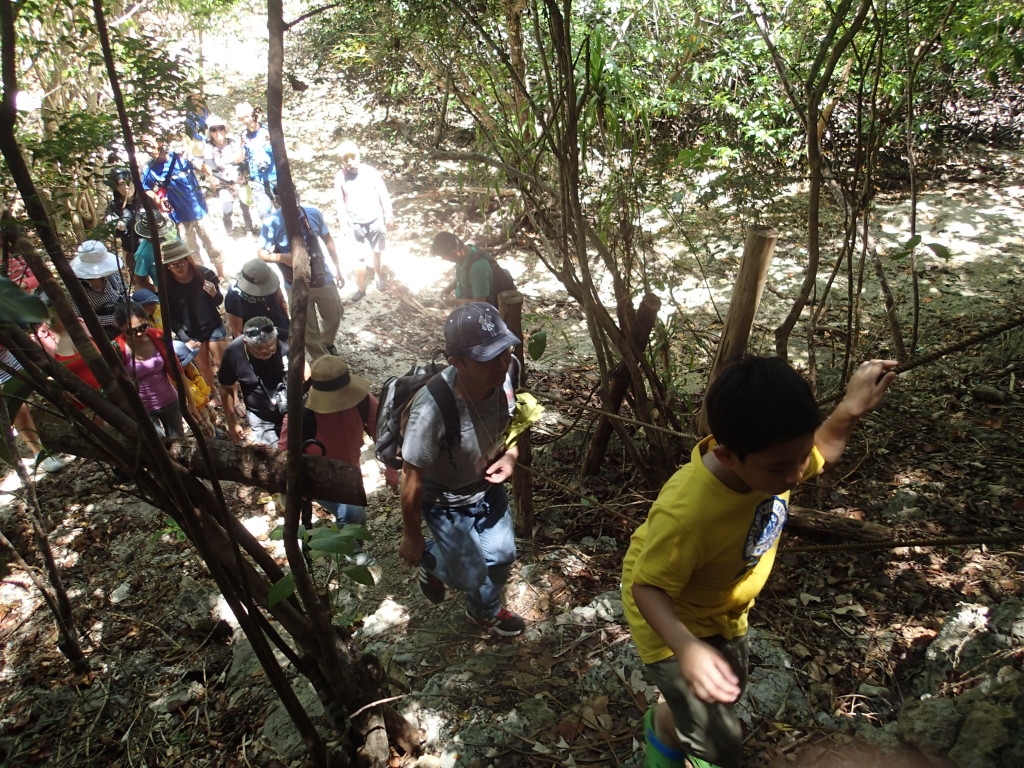 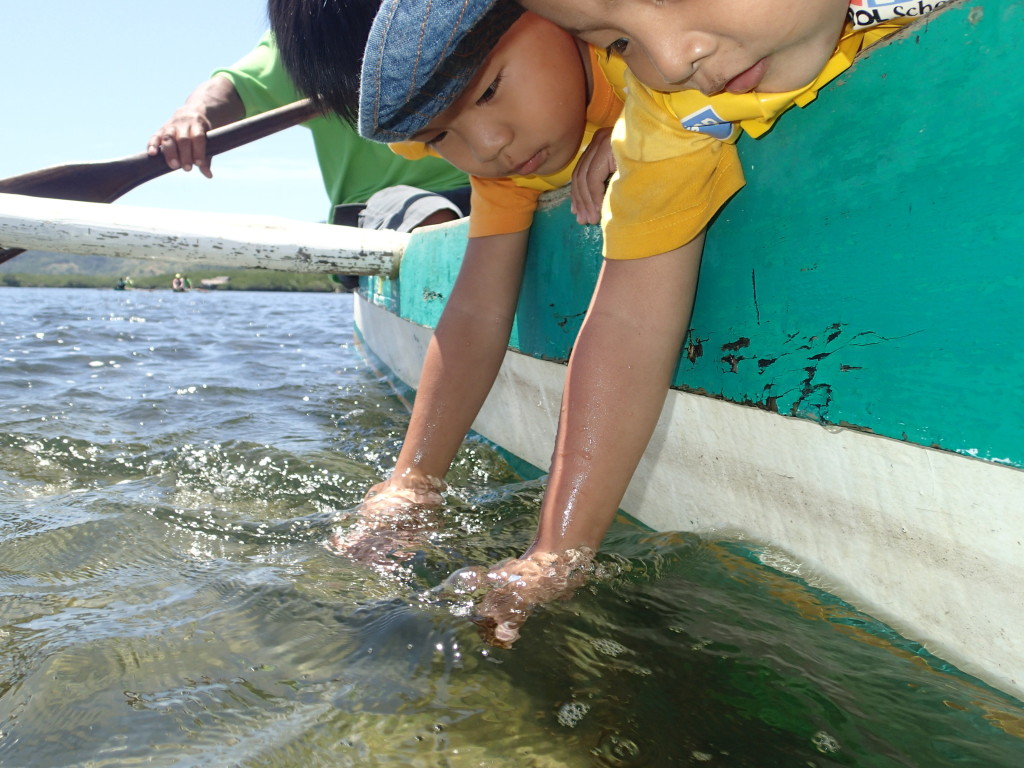 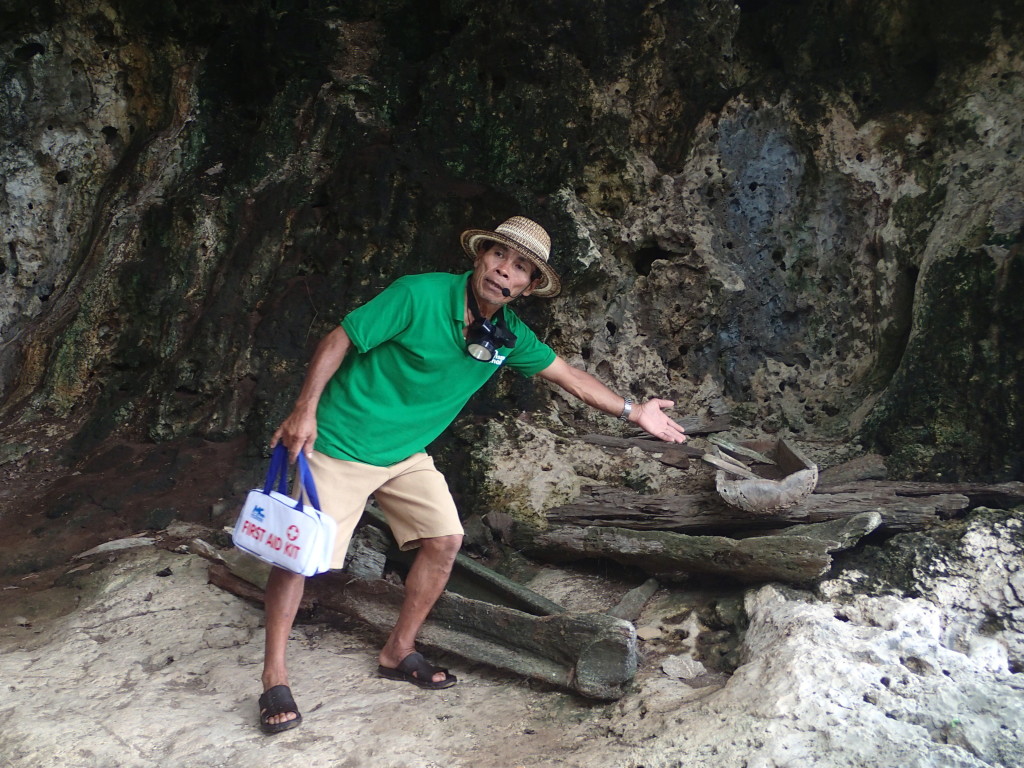 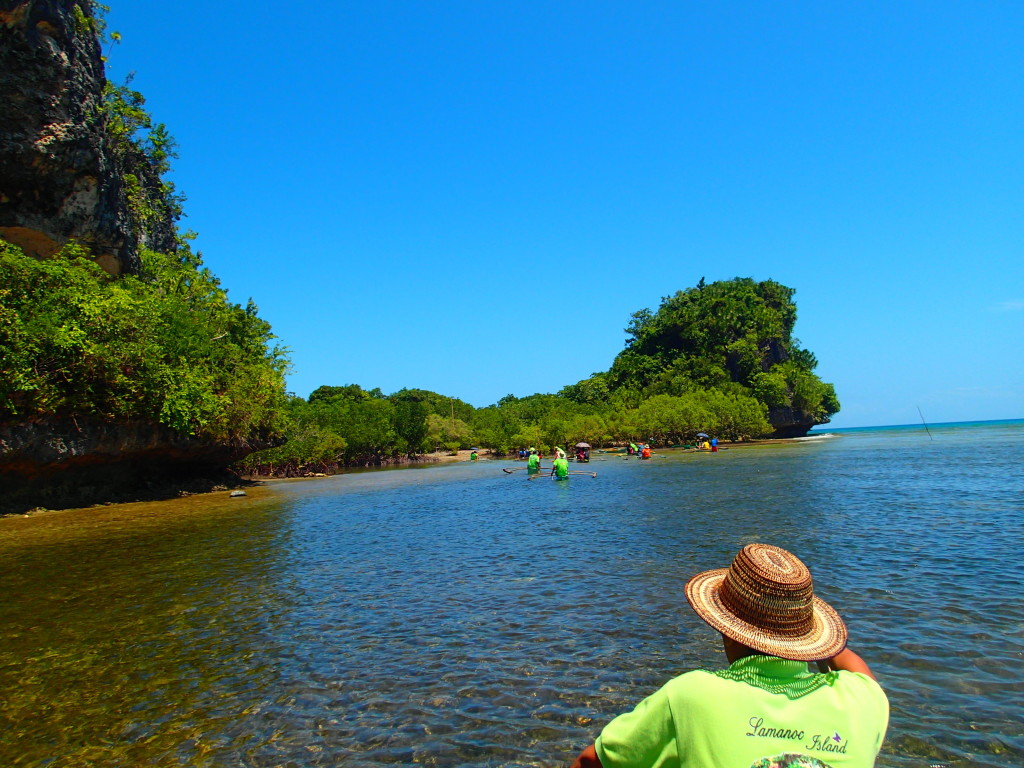 The tour starts on a long bamboo dock, which leads to a large mangrove forest. The boardwalk stretches to about 310 meters and is supported down by strings of big bamboo poles. Along the way, you will find various varieties of nipas and mangroves. Don’t walk too fast here, and take some time to study the fascinating roots of these trees, and try to spot some animals that are hidden within these mangroves.

While visiting Lamanoc, visitors can either travel by foot or boat. When the tide is low, it’s possible to wade in the water and reach the island on foot. During high tide, tourists may reach the island via bankas. These are the same paddleboats that the locals use for fishing. From the shore to the hinterlands, it only takes about 10 minutes.

After a quick paddleboat ride, you will reach a waiting shed on poles, where you can wait for your friends or tour guide. While waiting, you may enjoy the scenery. Lamanoc Island is known for its lush vegetation and tall limestone cliffs. It is also known for the practice of centuries-old customs linked to the island’s rich folklore.

People in Lamanoc Island still believe in making offerings to spirits, “diwata” or deities. To them, making offerings to appease the nature spirits will lead to a bountiful harvest or good catch. This practice is rooted from their ancestral beliefs long before the Spaniards had converted the islanders to Catholicism.

You will also be treated to a view of the caverns. Inside the cave, you will find several boat coffins (“lungon”) and broken jars made out of clay. Aside from that, you will also find rock shelters containing prehistoric graffiti.

The Lamanoc Mystic Island Tour is not only a tour for seeing different kinds of plants and animals but also takes you on a trip to the island’s mystical history. It is believed that during pre-colonial times, Lamanoc served as a holy spot for local priests and medicine men to make offerings to nature spirits. These mystical creatures were often called upon for bountiful harvest or a good catch.

An unusual attraction that you will find here is a giant clam shell embedded in one of the rocks which proves that these formations have rose from the sea in the past. Such theory has been recently proven by the October 15, 2013 earthquake, wherein the island of Punta Cruz rose to about a meter – resulting to the coastline receding by some 50 – 100 meters. Events such as these explain the overhanging walls that you can see in Lamanoc. 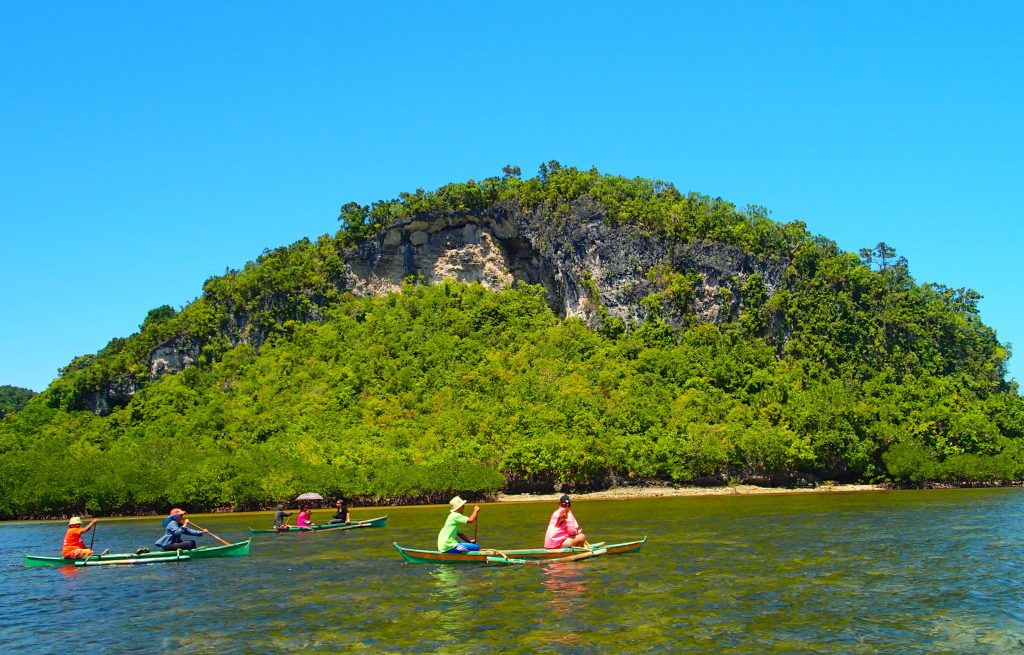 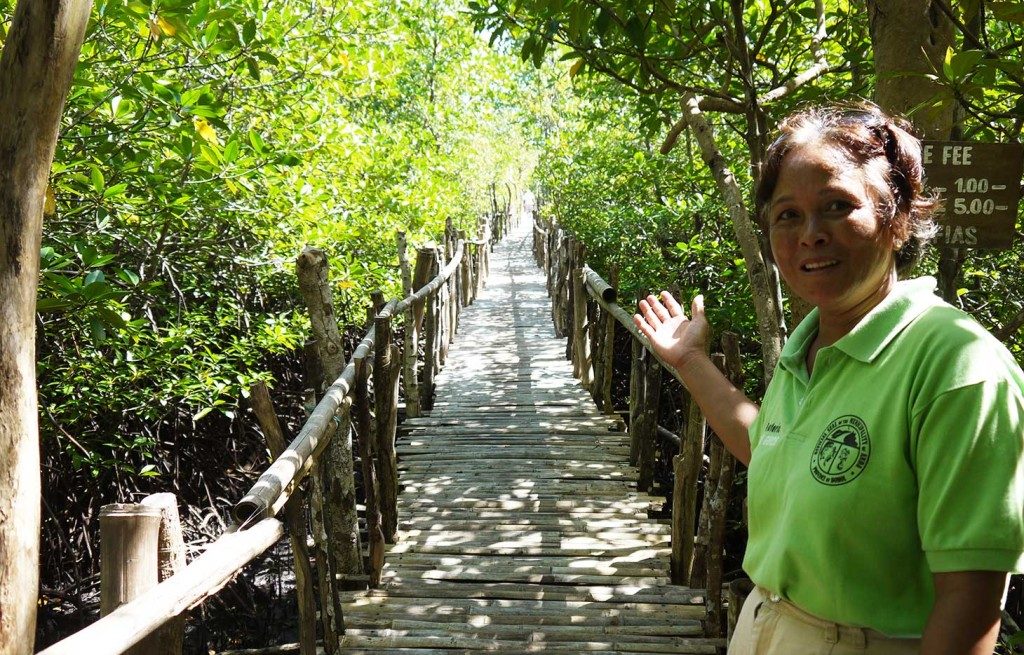