Loon Church is dubbed as the biggest church in the entire island of Bohol. The church is dedicated to the patroness of the town, Our Lady of Light (“Nuestra Señora de la Luz”). It was built in the 18th century under the administration of the Jesuits, which was later transferred to the care of the Augustinian Recollects. 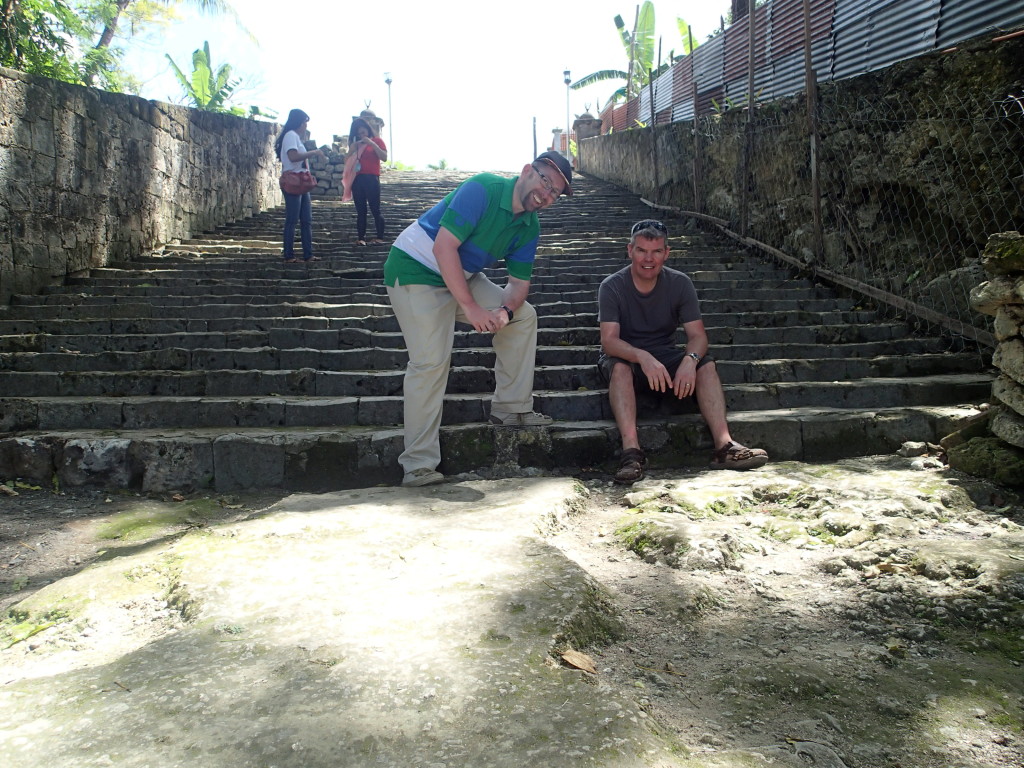 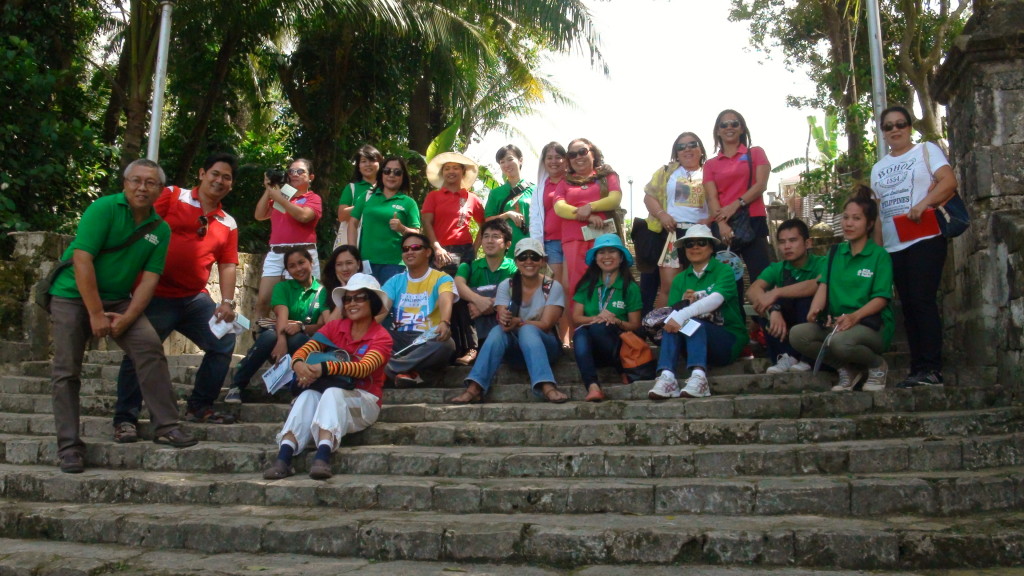 From Loon Church leads a long flight of stairs, which connects the streets of Moto and Napo (the former seat of the town) to the coast of Loon. It is still used as a “short cut” or “gateway” for those who wish to visit the nearby Our Lady of Light Church (going up) and the Sea Port (going down). In 2010, it was declared a National Cultural Treasure by the National Museum.

Back in the old days, trading of goods and services were extremely difficult. Laborers had to chart across uncharted trails, cross a river or use slippery staircases to deliver food and supplies to the neighboring towns. After the development of the Inang-angan stairway, trading has become efficient and there were lesser casualties.

The Inang-angan stairway is made of 174 steps. It’s about 6 meters wide and has a total of (5) five flights with 212 (two hundred twelve) steps. The stairway was made of limestone blocks and was constructed from 1847 to 1849 by the Boholanos to allow faster and more efficient trading of services between Moto and Napo.

If you feel like traveling back in time, or just interested in walking up and down the stairs so you could burn some calories while you are in Bohol, visit Loon. It is located some 25 kilometers northwest of Tagbilaran City, along the route to Tubigon. 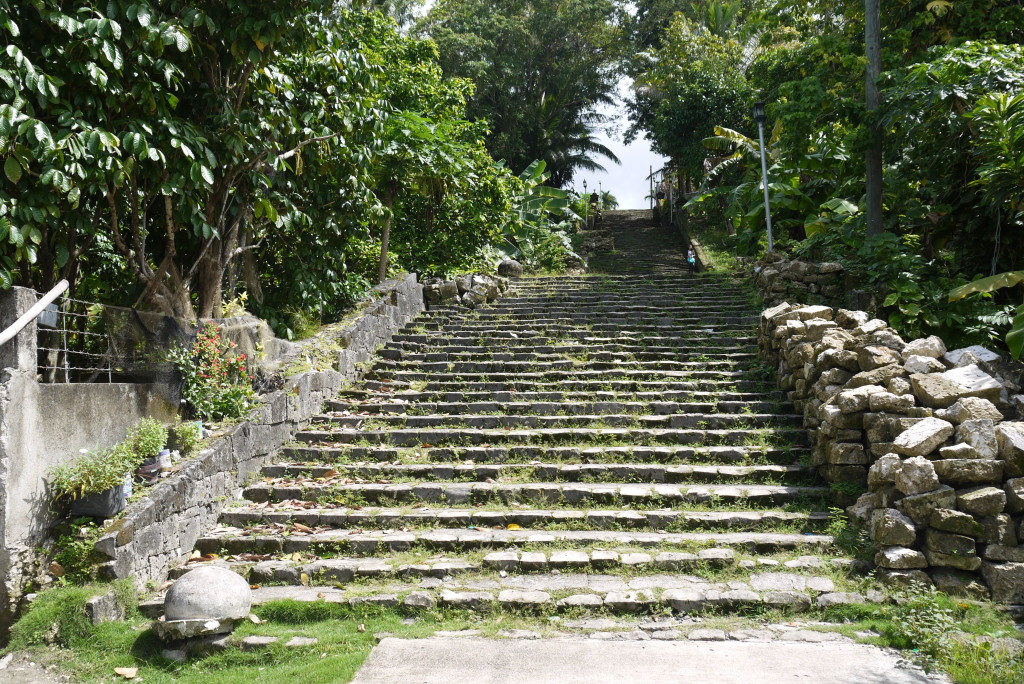 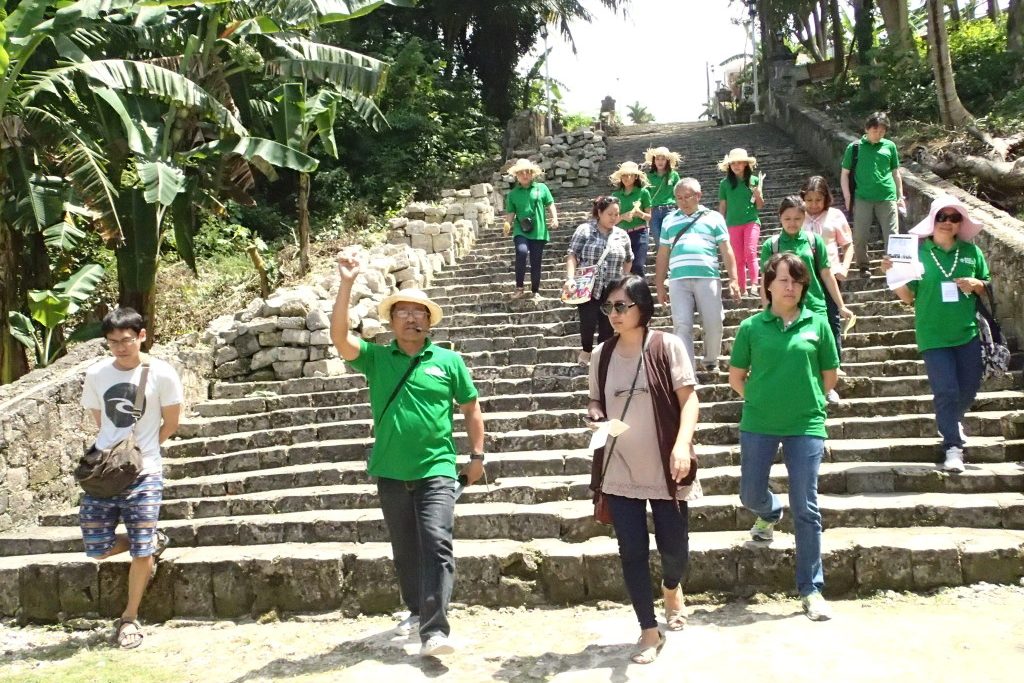