After the 7.2 magnitude earthquake in 2013, the 1860 Provincial Capitol Building is now open to the public as the National Museum Bohol.
; 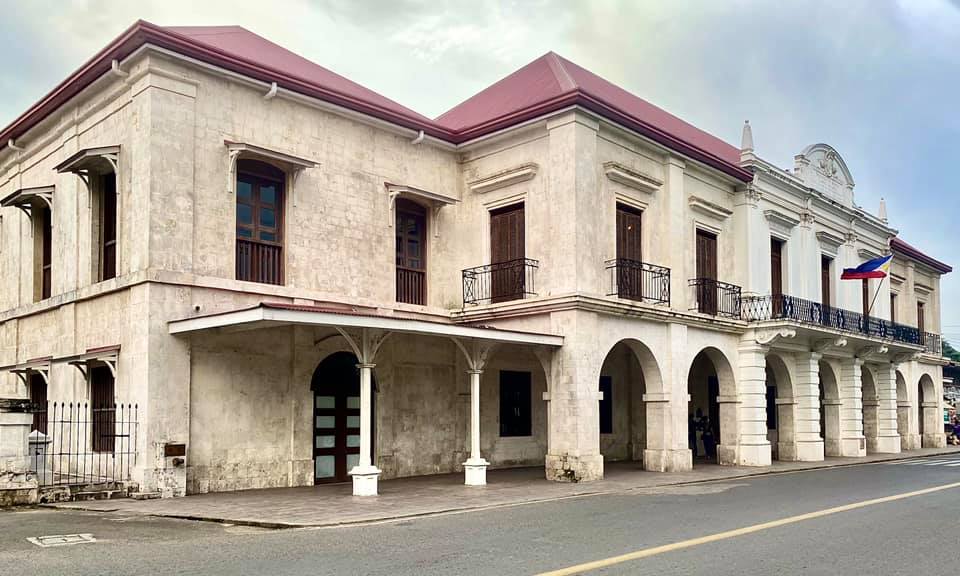 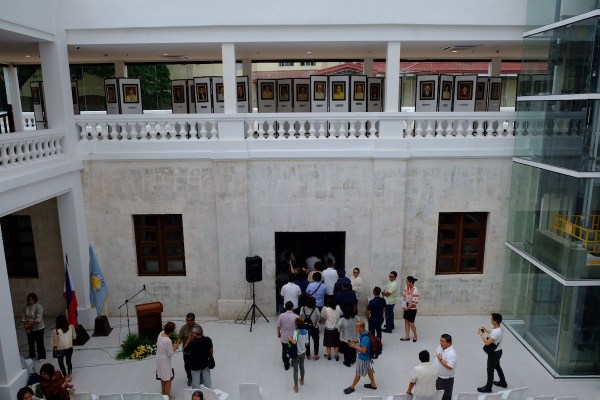 Built of lime, stone and bricks, construction of the building began in 1855 and was completed in 1860 under the term of Gobernadorcillo Esteban Butalid.

During the Spanish colonial period, The building served as a tribunal, prison and living quarters for the Spanish military force. It was the seat of political power in the province until it was significantly damaged during the 2013 earthquake. It was donated to the National Museum of the Philippines by the Provincial Government of Bohol on June 16, 2014. The building was repaired and reopened to the public as the National Museum Bohol on July 22, 2018.

The museum presents an accurate and comprehensive documentation of the protection, conservation, and preservation of significant tangible movable and immovable cultural properties of Bohol. It also highlights the immediate methods, actions, and procedures that the government has taken to ensure that the cultural properties, which are now called the National Cultural Treasures and Important Cultural Properties, are preserved.

The National Museum’s goal is not only to be a museum as a cultural center but also as an educational and scientific institution too. If you want to know the history and the heritage of Bohol, make sure to visit the the National Museum Bohol.